The One Who Aims for the Summit

Soma battles with the First Seat of the Totsuki Elite Ten, Tsukasa. If Soma loses, he has to join Central and Tsukasa wagers seat in the Elite Ten. Their topic is French cuisine using venison. However, Soma pulls out an unlikely ingredient and a bizarre tool. The judges for this battle end up being Erina, Megumi, and Hisako who thought they were hiding, but were found. Who will be the victor in this battle that could greatly change both of their lives? 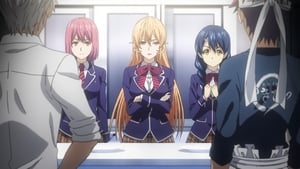 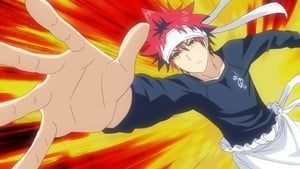 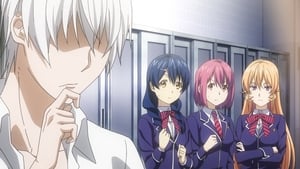 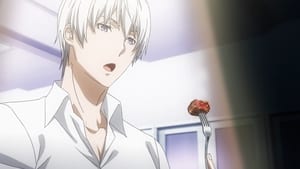 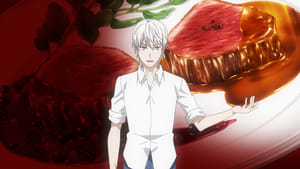 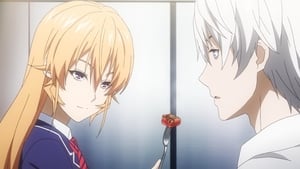 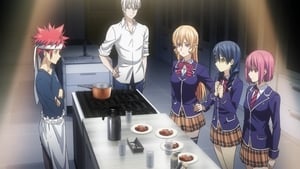 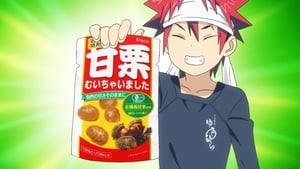 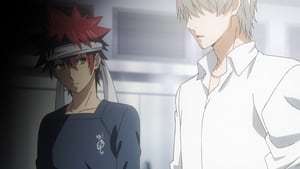 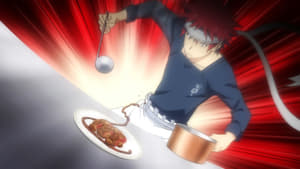