Yuki has become a bit more optimistic, thanks to Hikari and Machi. She’s learned to trust Tetsuo a bit more since what happened last time, and has decided to tell her what troubles her about her own nature as a snow woman. It began shortly after she moved to a new city to start high school, when she was taking a bath one day and a shard of ice suddenly appeared in the hot water. It made her worry about what would happen if the cold air she generated were ever to be directed at a person, which led to her decision to avoid contact with others. 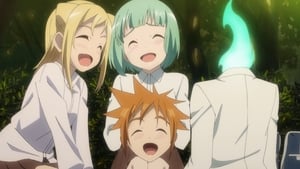 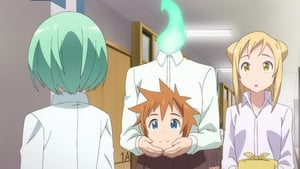 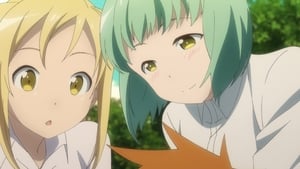 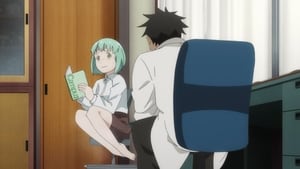 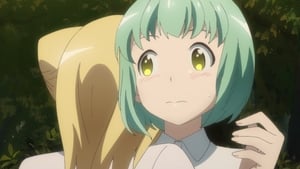 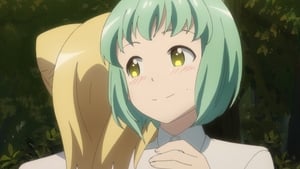 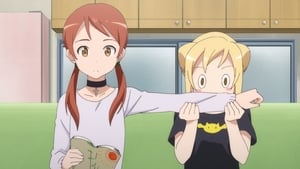 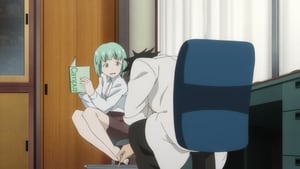 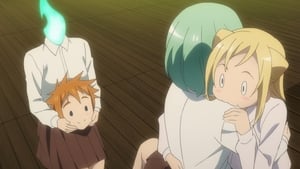 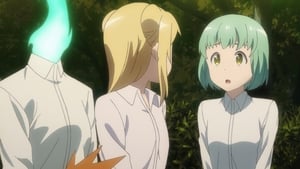