Seraph of the End: Season 2 Episode 3

The child who contacted Ferid Bathory in the previous episode sends a letter via messenger pigeon to Aoi Sangu, who passes it on to Kureto. Shinoa Squad meets, and Kureto Hiragi and Guren Ichinose do the same. Kureto announces his plan to attack and wipe out ten noble vampires in Nagoya before the vampires bring their main army down on Japan in one month. Shinoa reveals that Yu tried to kill her during the battle in Shinjuku, and the squad considers whether to keep following Guren or not. Eventually, they decide to follow him and make their policy to protect their family. Meanwhile, Mika attacks Krul for her blood. Once he calms down, she reveals her plans to him and gives him a secret mission. Shinoa briefs Guren on her squad’s success in training, and he gives her new orders. Mika meets with other vampires to head to Nagoya, and Kureto orders potentially lethal experimentation on Mirai Kimizuki. 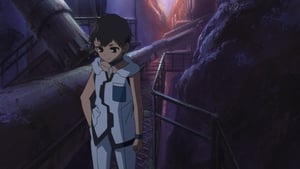 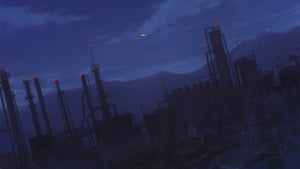