IMDb: 7.8 2014 105 min 225 views
The special takes place during the two year before the Straw Hats reunite on Sabody. Luffy is currently in Rusukaina training to get stronger to ...
ActionAdventureAnimation

IMDb: 8.3 2014 445 views
Armed with technological gear, great ideas and an unfailing sense of humour, Talking Tom and his friends are on a mission to reach stardom at all ...
AnimationComedyKids

IMDb: 6.5 2014 432 views
King Julien is back and shaking his booty harder than ever! Discover the wild world of Madagascar as the king takes on the jungle’s craziest ...
AnimationComedyFamilyKids 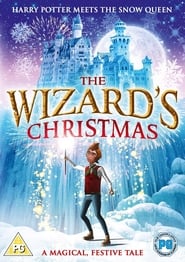 IMDb: 5.2 2014 85 min 210 views
Long ago in a faraway land, a young wizard’s apprentice named Alerik discovers a pathway under the wall that surround his land to a shining ...
AnimationFamilyFantasy

Tinker Bell and the Legend of the NeverBeast

Tinker Bell and the Legend of the NeverBeast

IMDb: 7.2 2014 77 min 235 views
An ancient myth of a massive creature sparks the curiosity of Tinker Bell and her good friend Fawn, an animal fairy who’s not afraid to break the ...
AdventureAnimationFamily

IMDb: 6.0 2014 78 min 210 views
After the trolls’ victory over the Snow Queen, Orm claims that he is destined to marry the princess and inherit great power.
AdventureAnimationFamilyFantasy

Attack on Titan: No Regrets

Attack on Titan: No Regrets

IMDb: 8.9 2014 200 views
Many years before becoming the famed captain of the Survey Corps, a young Levi struggles to survive in the capital’s garbage dump, the ...
Action & AdventureAnimationSci-Fi & Fantasy

The Last: Naruto the Movie

The Last: Naruto the Movie

IMDb: 7.6 2014 114 min 286 views
Two years after the events of the Fourth Great Ninja War, the moon that Hagoromo Otsutsuki created long ago to seal away the Gedo Statue begins ...
ActionAnimationRomance

IMDb: 6 2014 214 views
Penn Zero is not your average kid – every day he’s zapped into another dimension with his friends to save the world.
Action & AdventureAnimationComedySci-Fi & Fantasy

IMDb: 7.2 2014 22 min 261 views
During a post-Christmas play date, the gang find themselves in uncharted territory when the coolest set of action figures ever turn out to be ...
AdventureAnimationComedyFamilyFantasyTV Movie

Asterix: The Mansions of the Gods

Asterix: The Mansions of the Gods

IMDb: 6.9 2014 85 min 211 views
In order to wipe out the Gaulish village by any means necessary, Caesar plans to absorb the villagers into Roman culture by having an estate ...
AdventureAnimationComedyFamily

IMDb: 6.7 2014 104 min 222 views
A.D. 2400, DEVA’s central council detects an incident of unauthorized access into their mainframe. Someone on Earth was trying to hack into ...
ActionAnimationScience Fiction 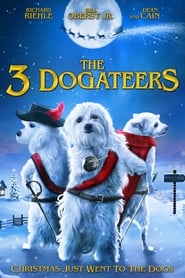 IMDb: 3.1 2014 94 min 369 views
When a couple of burglars make off with their family’s presents and decorations, the Three Dogateers set off on a journey to sniff out the ...
AdventureAnimationFamily 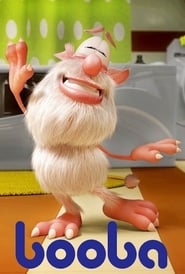 IMDb: 8.3 2014 233 views
The world is a mystery to little Booba. But he approaches the curiosities around him with wonder, finding adventure in his everyday surroundings.
AnimationComedyFamilyKids 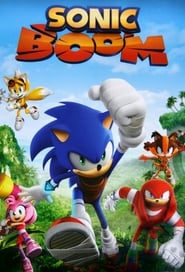 IMDb: 7.2 2014 1163 views
The speedy blue hedgehog gets a new look in this comedy/adventure series that sees him battling a familiar foe with sidekick Tails and pals ...
Action & AdventureAnimationComedySci-Fi & Fantasy

Over the Garden Wall

Over the Garden Wall

IMDb: 8.2 2014 1036 views
Two brothers, Wirt and Greg, find themselves lost in the Unknown; a strange forest adrift in time. With the help of a wise old Woodsman and a ...
AnimationComedyFamilyMysterySci-Fi & Fantasy 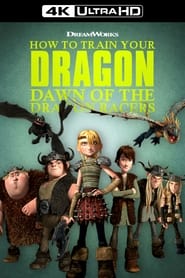 Dragons: Dawn Of The Dragon Racers

Dragons: Dawn Of The Dragon Racers

IMDb: 7.0 2014 26 min 229 views
A hunt for a lost sheep turns into a competition between Hiccup and friends as they compete to become the first Dragon Racing champion of Berk.
AdventureAnimationComedyFamilyFantasy

IMDb: 7.8 2014 364 views
Mike Tyson is taking the fight from the boxing ring to the streets … by solving mysteries! Aided by the Mike Tyson Mystery Team — the Ghost of ...
AnimationComedyMystery 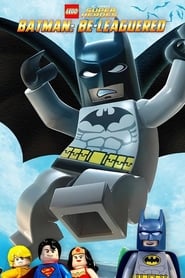 IMDb: 6.6 2014 22 min 176 views
Superman wants Batman to join his new superhero team, but Batman prides himself on being a self-sufficient loner.
ActionAdventureAnimationFamily

IMDb: 7.8 2014 102 min 260 views
The special bond that develops between plus-sized inflatable robot Baymax, and prodigy Hiro Hamada, who team up with a group of friends to form a ...
ActionAdventureAnimationComedyFamily 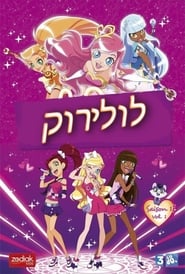 IMDb: 9 2014 203 views
Follow the journey of young Iris, a spirited teenage girl with a beautiful voice and an unending desire to help others. When Iris sings, strange ...
Animation 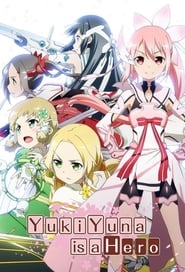 Yuki Yuna is a Hero

Yuki Yuna is a Hero

IMDb: 7.8 2014 232 views
Yuna Yuki is an ordinary second-year middle school student. She gets up in the morning, gets ready for school, goes to classes, participates in ...
AnimationDramaSci-Fi & Fantasy 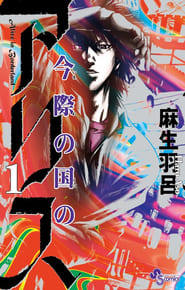 IMDb: 6.8 2014 185 views
Arisu, Karube, and Segawa, a trio of highschool delinquents, are bored with their current lives. During a firework celebration, Arisu wishes that ...
Action & AdventureAnimationMysterySci-Fi & Fantasy

Blaze and the Monster Machines

Blaze and the Monster Machines

IMDb: 5.8 2014 2237 views
AJ is an 8-year-old techie who drives monster-truck Blaze, the top racer in Axle City. The two go on adventures that have them taking on problems ...
AnimationFamilyKids

IMDb: 7.6 2014 1299 views
Set between the events of Star Wars: Episodes III and IV, the story unfolds during a dark time when the evil Galactic Empire is tightening its ...
Action & AdventureAnimation

IMDb: 7.9 2014 189 views
The Holy Grail War is a battle royale among seven magi who serve as Masters. Masters, through the use of the command seals they are given when ...
Action & AdventureAnimationComedyDramaMysterySci-Fi & Fantasy 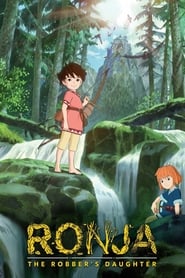 IMDb: 7 2014 216 views
Ronja is the only daughter of Mattis, a bandit leader who lives in a castle in the middle of a large forest. When Ronja grows old enough, she ...
Action & AdventureAnimationComedyFamily 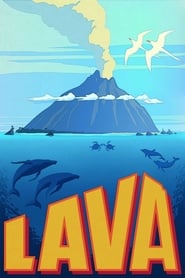